Together, Paul and Frank have created a brand new original sound that could be in par with the best bands and music around today.

A mixture of genres and notes that make a tasteful, unique & distinct musical sound that can only be attributed and identifiable to them.

So addicting, once into their music you'll never want to get out.

"Let Your Earholes have Eargasms with the Musical Sounds of WetStew"

"Our Music is Love, Life, and Liberty" 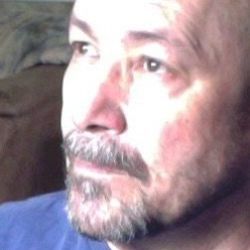 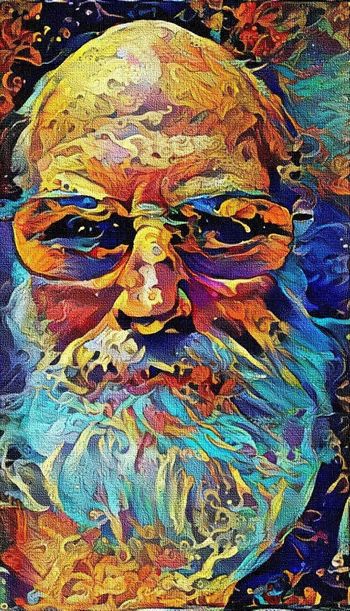 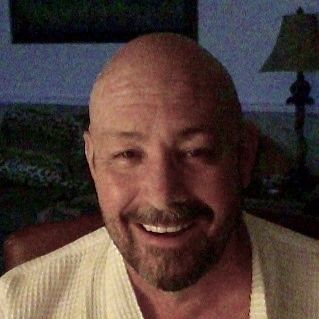 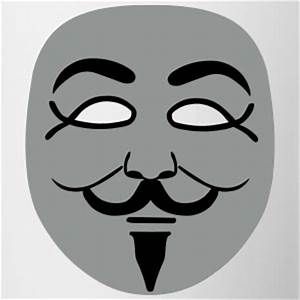 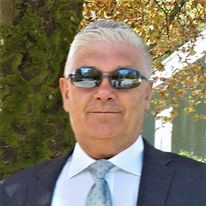